FESA is a comprehensive environment for equipment specialists to design, develop, test and deploy real-time control software written in C++ for front-end computers (in the context of CERN’s control system, Front-End refers to computers which control particle accelerator’s equipment, and has nothing to do with Web development).

In other words, FESA is an implementation of standard control system concepts in the domain of accelerator control. 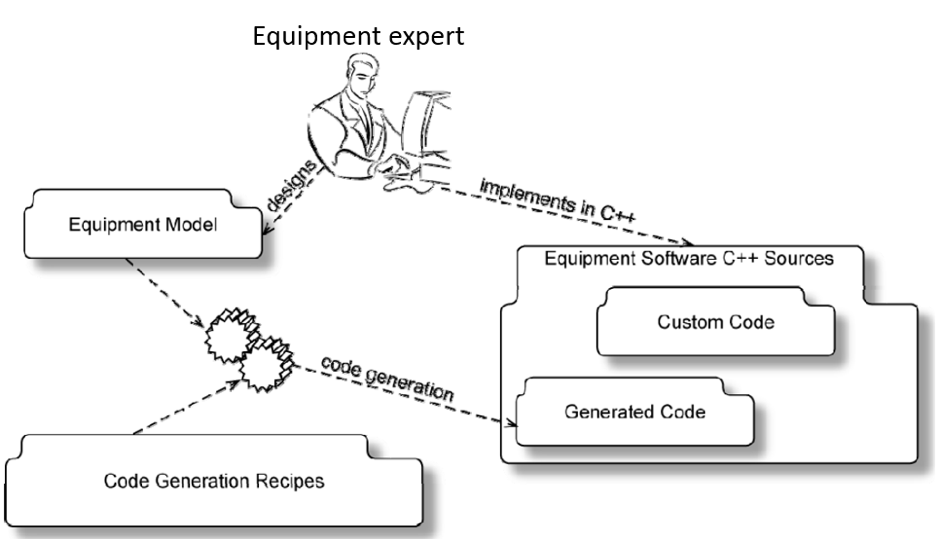 FESA provides a common way to develop control software. By using FESA, developers benefit from the following features without having to implement them themselves:

Developers can focus on writing the code that actually controls the hardware, and reuse the FESA implementation of the recurring parts of a control software. The advantages are multiple: 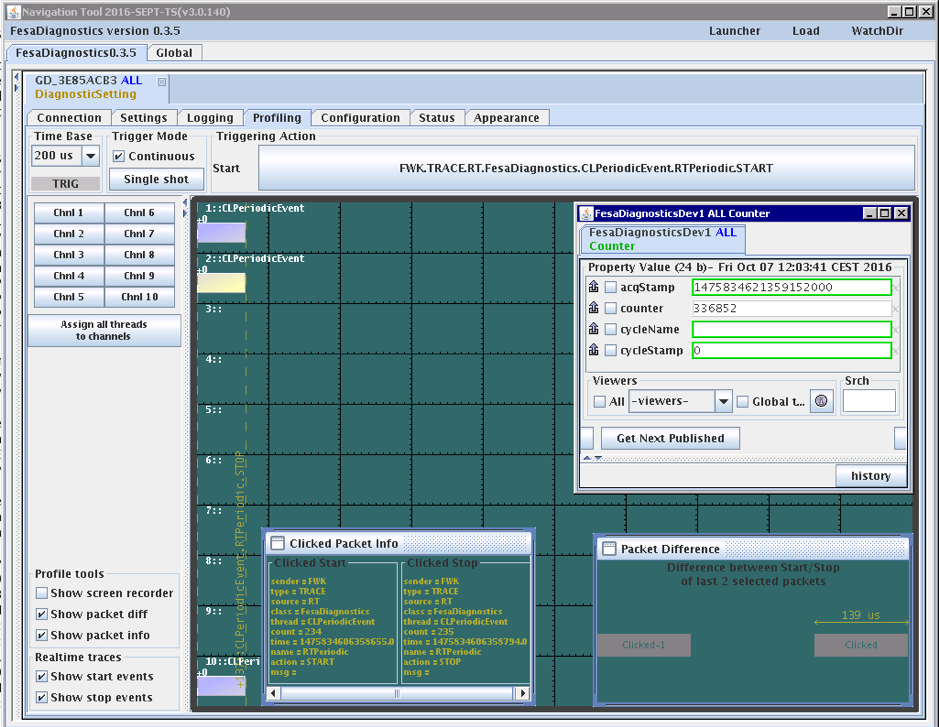 How is FESA made?

There are three main components in the FESA framework:

In order to work with FESA projects, the FESA editor is provided. It comprises a fully graphical editor in the form of an Eclipse RCP plug-in, as well as a command-line application for those who prefer using their own editor.